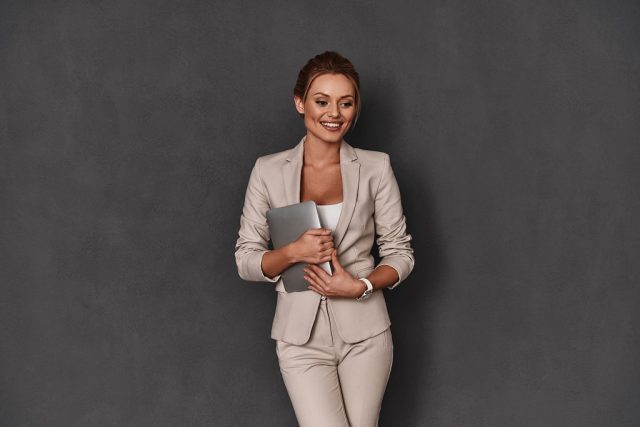 Retirement Planning is not the same for both women and men. Like most aspects of life, women face unique hurdles and risks that do not affect their male counterparts. These risks include outliving their money, earning less but having more financial obligation, and, for some, an aversion to taking risks with their money.

What You Need to Know

On average, women live five years longer than men. This can have a big impact on the amount of money women need save for retirement. Women also tend to underestimate how long they will live for. Many women live into their 90s, but only plan to live into their 70s, leaving too much life at the end of their money.

It’s clear that longevity is one of the biggest risks, if not the biggest risk, women face when it comes to their finances. Women, on average, retire with only two-thirds the amount of money that men do. So not only are they living longer than men, they’re trying to do so with less.

It is no secret that more often than not, the burden of family rearing falls onto women. For example, women are more likely than men to take time off to care for children or elderly family members, more likely to be single parents, more likely to see wages drop after having a child (71 cents to the dollar for men), and they spend 50% more time than men caregiving.

What we can derive from this information is that women are expected to work less, work FOR less, and spend more on their families. This dramatically affects a women’s ability to save for her retirement.

Women tend to be more risk-averse than men. A stronger desire for security within their investments can decrease returns and put women even further behind when it comes to meeting retirement goals. The tendency for women to be more risk averse makes sense. They’re earning less, so they’re saving less, and have more family responsibility than men. Women may feel like they don’t have enough money to take risks; this needs to be accounted for when creating a retirement plan.

So, what can women do to boost their retirement savings? They must save more aggressively than men, and earlier than men. Easier said than done. Working with an advisor early can help women get ahead. Setting up automatic monthly RRSP contributions, maxing out company pension plans, and having a plan in writing are all things women can do to accelerate their savings.