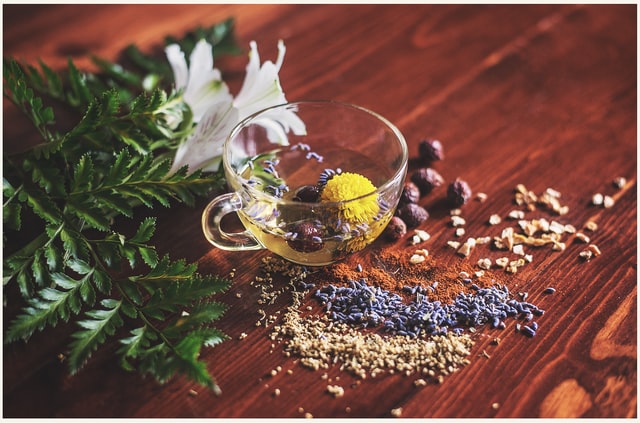 We know omega-3 oils can help with inflammation and joint health. Research suggests it may also help our brains as we age.

As we age, omega-3 can play a key role in joint and muscle health, but it can also help with brain cognition and diseases such as dementia and Alzheimers. Since 2005, research has been increasing and we’re understanding more of the benefits it may bring. While more studies are needed, those that have been done indicate increased amounts of omega-3 can help reduce inflammation in the brain, which can lead to depression and dementia as we age.

Other research is pointing to omega-3 playing a role in helping children with ADHD as well as adult sufferers in combination with their medications. We note that omega-3 does not cure or offer an alternative treatment to pharmaceuticals, it is a supplementary treatment that can be included in ongoing care of children and adults with ADHD.

Other research suggests that regular increased omega-3 intake can reduce inflammation in the brain and help with cognitive strength. While omega-3 won’t necessarily make you smarter, the research indicates that it plays a role in overall brain health. Much like we know exercise increases blood flow and thus oxygen, to the brain.

A 2018 Finnish study of 2,612 middle- and older-aged adults found no consistent association between fatty fish consumption and cognitive decline, but did find that higher omega-3 intake — especially intake of alpha-linolenic acid (ALA) plant-based omega-3s found in walnuts, flaxseeds and chia seeds — was associated with a slower decline in overall cognitive function.

While we’re still learning more about omega-3 and brain health, it certainly can’t hurt and does seem to play a role in overall brain health, for pregnancy, ADHD, menstrual pain and aging mental diseases. We do note that most of the research conducted also indicates that benefits are seen more when people take larger doses of omega for consistent periods of time.

While we often associate omega-3 with fish, especially salmon, as being the primary source, it can also be found in certain nuts and seeds, such as flax, chia and hemp seeds as well as walnuts.

Note: If you’re on medications for heart or mental health, we advise consulting with your physician before taking or increasing any supplement.

You might also enjoy this article about the effects of aging and arthritis in Canadians.