Home Fitness How to deal with shin splints 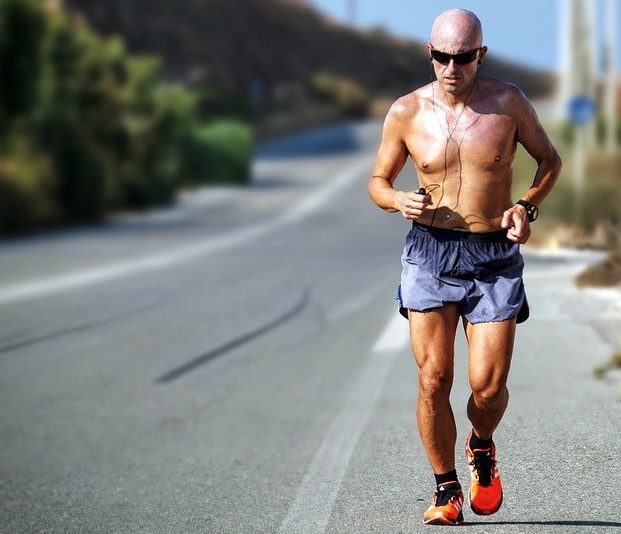 Most often associated with those who are active, this ailment can be kept at bay by taking time to warm up properly.

Now, some more anatomy! The tibia is wrapped in a “skin” like material called the periosteum. The periosteum is rich in vascular and nerve supply, which is why it can generate pain. With overuse of the posterior and/or anterior tibialis muscles during athletic activity, they can pull excessively on the periosteum. Over time, this can damage the periosteum resulting in pain and inflammation thus leading to shin splints.

Shin splints are a very common condition. It is most often associated with active individuals, particularly those who enjoy long distance running or are involved in sports requiring extensive running, jumping, or kicking.

In its early stages, pain associated with shin splints is generally experienced only during athletic activity. However, as with other repetitive stress injuries, in advanced stages, a patient with shin splints can be in constant pain.

Risk factors for the development of shin splints include:

If properly assessed and addressed, a patient with shin splints can respond very well to treatment. An effective way to avoid shin splints is a proper warm- up prior to activity. This can include bal- listic movements.

Try these three exercises to warm up and prevent the development of shin splints before a major workout. These should be performed slowly for three sets of 10 on both sides.

3. Ankle motion (i.e. clockwise, counter clockwise and up and down)

Stretching the anterior tibialis muscle (standing and supported) T
he target leg is placed behind in a lunge position, while the top aspect

of the foot is placed on the ground with the big toe pointing in. Then, with gentle downward and simultaneous forward force, the foot is “dragged” slightly until a gentle stretch is felt along the shin. We generally recommend three sets of 10 with a 10–15 second hold of each rep.

Use a long towel to wrap around the forefoot of the target leg (which is extended straight out). Then, with a gentle pull (bringing the foot back with the pinky pulling in) the knee and leg are kept straight until a gentle stretch is experienced. We generally recommend three sets of 10 with a 10–15 second hold of each rep.

When shin splints are present, there are a variety of conservative treatment methods that can be used to help. For example, soft tissue release therapy and targeted muscle stretching and strengthening techniques of various muscle groups of the hip and leg regions can be employed and beneficial.

Alternatively, assistive interventions can also be helpful. For example, kinesiology taping or “sport taping” and custom fit orthotic devices have been shown to relieve pain associated with shin splints. We recommend a thorough physical and biomechanical assessment from a trained and qualified professional in order to identify the cause of shin splints and determine a tailored and safe treatment regimen.

More Knowledge: Had a good run? Now exercise your smile! Seriously, check this article out.

Authors: Drs. Marco and Paolo De Ciantis are Toronto- based chiropractic doctors and co-owners of Sports Specialist Rehab Centre. The identical twins specialize in pain and injury prevention, working with a range of patients from athletes looking to improve their performance to individuals who simply want day-to-day tasks to be easier, in an effort to restore optimal well-being. They are regular contributors to Optimyz print and digital editions. 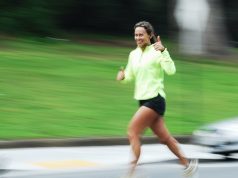 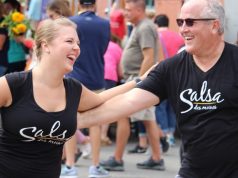 How to start a fitness journey 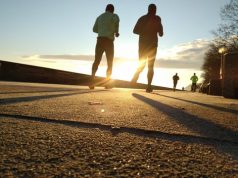 The western shift in spirituality

The western shift in spirituality