Home Longevity How to debunk a conspiracy theory 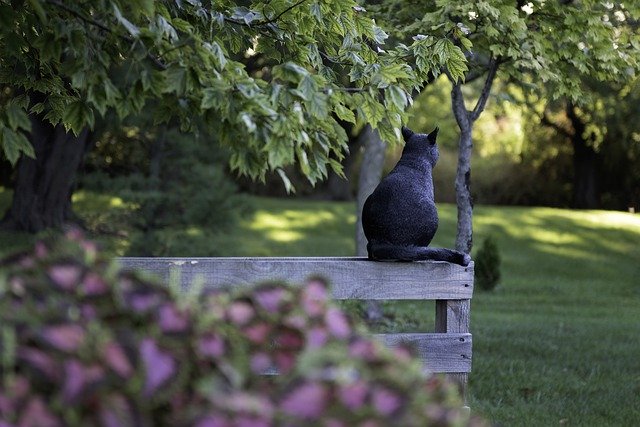 We’re hearing more and more about conspiracy theories these days. From seemingly benign ones to fantastical ones such as the world being ruled by lizard people. Some can be dangerous for people. Here’s how to debunk a conspiracy theory.

Perhaps my favourite statement to people who start going down the rabbit hole of a conspiracy theory is to ask them; “have you ever tried to manage a project involving ten or more people?” If you think about that, it’s an easy first step to realizing why 99.9% of conspiracy theories are pure fantasy.

So why do people believe in conspiracy theories anyway? According to Dr. Karen Douglas, a British psychologist who conducted research into this topic, that was published in the journal Current Directions in Psychological Science, there are three primary reasons;

In an era when we comment on the headline of a story someone posts on a social media platform, rather than reading the whole article, it’s easy to see this in action. How often have you found yourself doing this? We’re also in a time when the world has changed drastically in just the last few months. As the Coronavirus, COVD19, brought the world to a halt and wrecked the global economy, we are desperately seeking to find understanding and navigate the new normal.

This has lead conspiracists such as QAnon to propagate the idea that 5G cellular towers activate the COVID virus in your body due to signals and radiation. Truth is, if you’re really worried about radiation like this, you should be frightened to death of the lightbulbs in your home that have 10 times more radiation than a 5G cellular tower. Still, enough people have believed these conspiracy theories that it has lead to the burning of 5G towers in Canada, the UK and other countries.

So how can you debunk a conspiracy theory? It’s a matter of deconstructing them and applying rational thinking. It also helps to apply some degree of thinking in terms of complexity and systems and in some cases, understanding the world around you.

Let’s take the 5G conspiracy theory as an example. Suppose it was true (it is not), consider how many thousands of people would have to be involved in such an effort. Engineers, scientists, manufacturers, suppliers, governments and the companies installing them. All of them would have to be in on it to varying degrees. When you think about the degree of complexity in managing such an effort and the systems that would have to be in place and bring in human behaviour, well, it’s very easy to see how it would be impossible to execute on such an initiative on a global scale.

We all harbour false beliefs, it’s just human nature. We all like to have friends that support our world view and we like to read news and gather information that supports our views as well. This is commonly known as confirmation bias. Look at your friends on social media and probably 90% of them or more support your own views of the world. It provides us with a sense of being accepted within a social or peer group, which fosters our sense of belonging and security. These are important traits for our mental health.

If you see a story that seems a bit outlandish or perhaps almost believable and it’s shared by a friend you know and trust, it can be hard to immediately distrust it. If you think it might be a conspiracy, you can do the following;

Often, fake news and conspiracy theories are designed to shock us and hit our lizard brain to incite fear. They can be generated by foreign state actors like Russia or China as has been well proven or they may just come from fringe groups. If you apply just a modicum of rational thinking however, they can be debunked quite quickly. The key is being rational. Not always an easy task in this new world we live in.

More Insights: Check out this insightful article on how to build resilience as you age.

Author: Giles Crouch is the Group Publisher and COO for HUM@Nmedia, the parent brand for Silver Magazine and Optimyz Magazine. He is also a digital anthropologist and writes on the intersection of humans and technology.