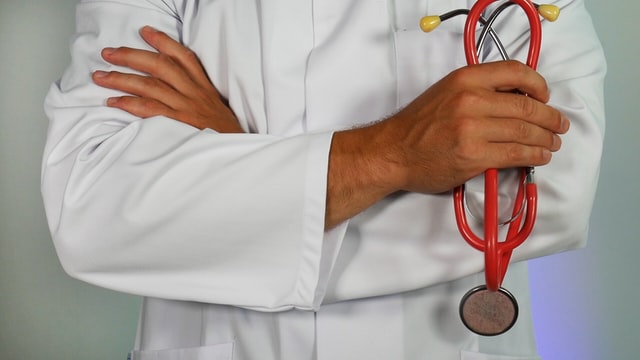 When someone says they have lung cancer, we may not say it out loud, but we may first think that they must be or have been a smoker. It’s a human trait that we make assumptions about certain things. To Canadians, lung cancer is often, wrongly, tagged with being “smokers cancer.” It’s a stigma that the Canadian Lung Health Foundation and Lung Cancer Canada  are seeking to do something about and that’s not a bad idea.

Nearly 30,000 Canadians are diagnosed with lung cancer each year and while around 85% of cases are due to smoking, and 15% quit long before their diagnosis. Sometimes lung cancer can be the result of other factors such as asbestos (especially for those over 70 who may have worked with or around asbestos during the 60’s and 70’s) as well as just a natural occurrence or other factors.

“We are shifting the conversation from blame and shame to care and compassion,” says George Habib, President and CEO of the Lung Health Foundation. “We shouldn’t be asking lung cancer patients or their loved ones if they smoked. It’s the wrong question, and the answer doesn’t matter.”

In addition to being hurtful to the nearly 30,000 Canadians diagnosed each year, the myth that lung cancer is solely a “smoker’s cancer” creates a stigma that stalls funding for everything from research to support programs. Despite being the largest cause of cancer death in Canada, lung cancer is the least funded.

To help fight this stigma, the Canadian Lung Health Foundation and Lung Cancer Canada have teamed up to launch a website and awareness campaign called The Wrong Question to address these stigmas as well as try to raise funds for this chronically underfunded cancer.

“Through this campaign, we are highlighting the hard questions we should be asking. Questions about lack of funding, limited screening, medication affordability, innovative treatment access, and the availability of programs that support those in the fight for life,” says Shem Singh, Executive Director, Lung Cancer Canada.

According to research featured in Psychology Today, part of the stigma associated with lung cancer isn’t just social but those with lung cancer may delay seeking treatment due to perceived stigmatization by health care workers towards them. Thus, by the time they do get diagnosed, they may be too late for effective treatments. Other cancers like cervical and oral also have some stigmas such as perceived highly promiscuity or lack of self-care and liver cancer due to alcoholism. Stigmas that are more often than not, wrong and unfair.

Society used to perceive cancer as a death sentence, but less so today and many cancers have become more treatable and are resulting in less deaths. So perhaps if you should meet someone with lung cancer, first ask how they are and find that connection. They’ll appreciate it.

More Insight: Check out this insightful article one the main health concerns of seniors in Canada in 2020.

Author: Alex Hurst is a staff writer for HUM@Nmedia, parent brand for Silver and Optimyz Magazines. 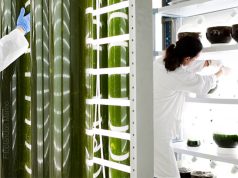 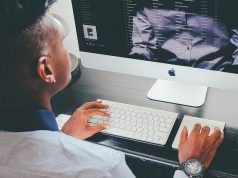 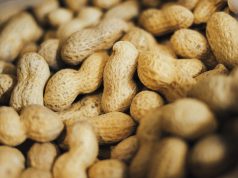