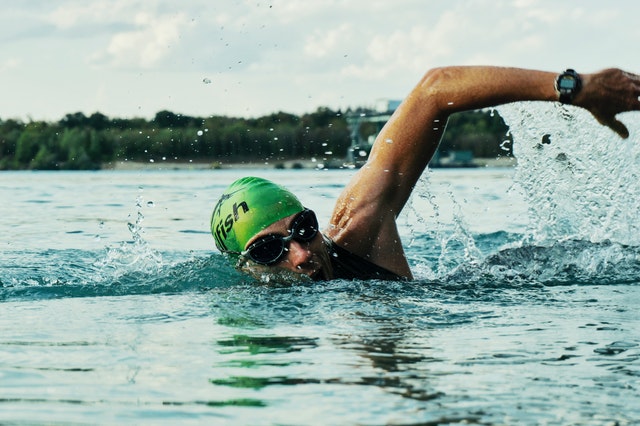 Swimming can be relaxing, especially in a lake or the ocean on a hut summer day. Turns out, it does a lot to boost your brain. But scientists are still figuring out why.

Scientists have figured out that aerobic exercise like yoga, running, cycling and swimming can reduce the effects of ageing significantly and help younger people with immune system strength and fighting dementia in later years. Now, new research is finding that swimming may be the best anti-ageing exercise of them all.

In their research they’ve shown that regular swimming can improve memory, cognitive function, immune system response and even one’s mood. There’s evidence too that swimming may help repair stress damage and build new neural connections in the brain.

Why is Swimming so Good For the Brain?

Scientists haven’t figured out the whole answer to this mystery yet, but they’re finding more and more evidence that it does a number of good things for us. Swimming involves all the major muscle groups, while also making the heart work hard and increasing blood flow throught the body. This creates new blood vessels and can lead to a larger release of endorphins, which help reduce pain in the body. This is why you get a sense of euphoria after exercising.

Most of this research on swimming has been done on, as you might expect, rats. One study showed swimming stimulated brain pathways that suppress inflammation and inhibited apoptosis, or cell death. The study also showed that swimming can help support neuron survival and reduce the cognitive impacts of aging.

Another study showed that after training rats to swim for 60 minutes a day, after about five days they saw improvements in cognitive function and both long and short term memory. Some research is being conducted with humans now and is showing similar results.

Other research compared swimmers and land-based athletes and found that swimming just 20 minutes a day had better benefits for cognitive function and memory.

So. If you haven’t already, find that swimsuit and head to the pool, lake or ocean!

You might also enjoy this article on the Top 10 Brain Foods for Canadians. 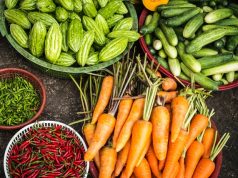 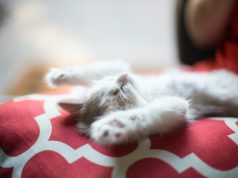 Importance of sleep and wellness