Home Mind The pace of world change is accelerating 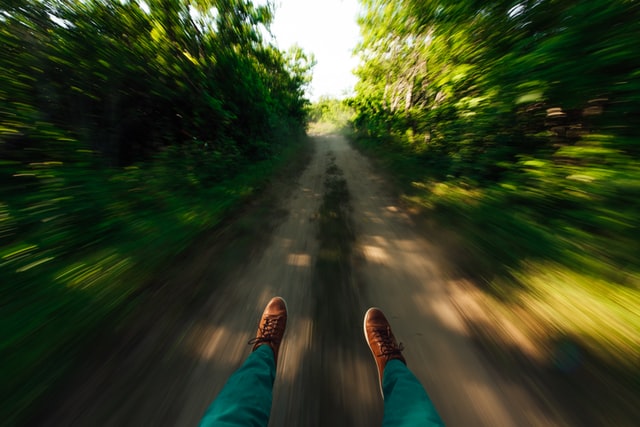 We all know that the only constant in life is change. For many hundreds of thousands of years, the pace of change for humans was fairly steady and to some degree, predictable. Until it wasn’t. Now, change is accelerating at an unprecedented speed. The pace of life is also accelerating. Much is due to our advances in technology.

In 1930, the economist John Maynard Keynes said “For the first time since his creation, man will be faced with his real, his permanent problem – how to use his freedom from pressing economic cares, how to occupy his leisure, which science and compound interest will have won for him, to live wisely and agreeably and well.”

Nearly a century later and while we may one day get there, we aren’t today. Perhaps in more dystopian terms, says theoretical physicist turned philosopher Geoffrey West, “Rather than being bored to death, our actual challenge is to avoid anxiety attacks, psychotic breakdowns, heart attacks, and strokes resulting from being accelerated to death.”

In other words, we no longer inhabit a world of time wealth, but one of time poverty. We could say this is in large part due to the Red Queen Effect. This theory suggests that for any species to survive it must constantly adapt, evolve and proliferate. Especially against a competing species. For humans we see this in our competition for resources to build our societies, for energy and technology and of course, for businesses to survive.

A fundamental part of our species survival is that we are social animals. We must work together in order to survive and proliferate. To be able to work together, we must communicate. So we invented language, then writing and mathematics. As our brains and societies evolved, we developed technologies to help us communicate faster. Our world has accelerated at ever increasing speeds.

With the arrival of the World Wide Web and the Internet, we accelerated even faster. Along came smartphones and wireless technologies. Suddenly, the world was connected unlike ever before. As our speed and abilities to communicate via text, sound and images improved, we have again accelerated. This helped advance gene editing (CRISPR), artificial intelligence, robotics and more.

Just look back to 2020, that awful, horrible year. But we saw incredible changes; global pandemic, historical social movement (Black Lives Matter), historic election and outcome, incredible shifts in technologies like artificial intelligence and quantum computing and the first mRNA vaccine, developed in less than a year.

We can see evidence of these changes in the fundamental act of how humans adapt and evolve; communication. Movies have faster cuts than ever before. To see this, watch the original Star Wars movie, then watch the last Star Wars movie. See how fast the scenes cut. Netflix now gives you the option to watch a show at 1.5x faster speed. Audible, the digital book company, now allows you to speed up a book reading 3.5x faster. The average speed for listening to a podcast is 1.5x the original speed.

Even our language use is shortening and speeding up. Text with your kids and grandkids? How often do emojis get used? Especially by grandkids. Then there’s the growth in acronyms across email and texts…LOL, ROFL, IRL, IMHO. Bet you know what they all mean too. Even book summary websites now offer book summaries of book summaries. Now, Google Calendar offers 15 minute increments for scheduling meetings and activities.

Much of this change is driven by technology and both businesses and consumers are adopting communication technology ever faster. Just look at your care if it’s 2016 or newer and notice how they all have touch screens now and increasingly use HUD (Head Up Technology) to push information onto your windshield.

While this can be overwhelming for some and many, it isn’t going to stop. Yearning for what was is an option, but if you’re still in the workforce, you’ll need to keep up. Unless that is, you run a slow business, such as a Bed & Breakfast or wood carving in traditional styles. One way to deal with change at such scale is keeping up a steady pace of learning. This can reduce anxiety and help one to adapt.

The older we get, the less we like change. But today, it is not just inevitable as it always has been, it is faster. It is unlikely governments will introduce legislation to reduce the pace of change, for that would mean losing out on the economic race to grow our nations and to compete in the modern world.

Twenty years ago, if you told someone that they’d be carrying around a phone with a high-quality camera, that they could speak to anyone in the world for free and that their phone would also monitor their heart rate, blood oxygen and blood sugar, they would’ve laughed at you. What will our phones, watches, fridges and cars do for use 20 years from now?

You might also enjoy this article on how to train your brain for greater longevity and avoiding dementia.

Author: Giles Crouch is a digital anthropologist, studying the intersection of humans and technology and helping organisations find advantage in the digital age. He is also Group Publisher for HUM@Nmedia, the parent brand for Silver Magazine. Giles is often interviewed by news media on issues of technology and society. 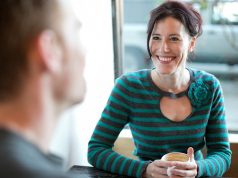 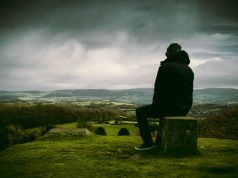 COVID-19: What would Churchill do? 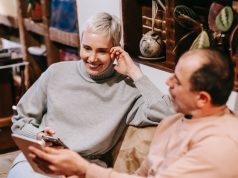