Home Longevity The price of living 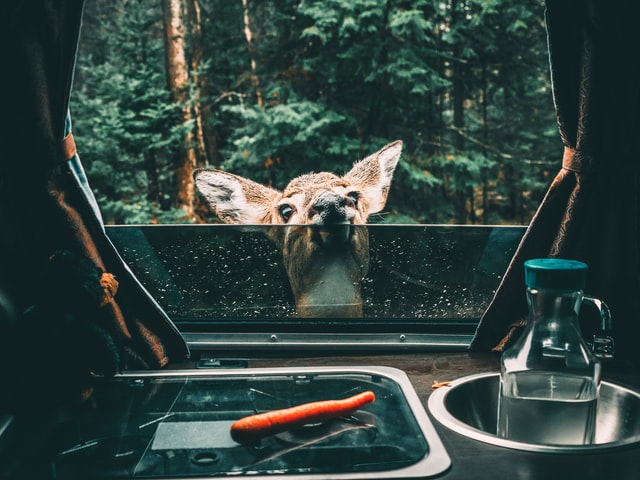 In his article The Future That Has Already Happened (The FUTURIST Magazine, November 1998), management theorist Peter Drucker wrote that it is “pointless to try to predict the future, let alone attempt to look ahead 75 years.”

Drucker had a gift for clarity, for stating the obvious in a simple way that the rest of would take years to comprehend.

“The dominant factor for business in the next two decades absent war, pestilence, or collision with a comet is not going to be economics or technology,” he wrote. “It will be demographics. The key factor for business will not be the overpopulation of the world, of which we have been warned these last 40 years. It will be the increasing under-population of the developed countries Japan and those in Europe and in North America.

“In the developed world, younger people are no longer able to bear the increasing burden of supporting a growing population of older, nonworking people. They can only offset that rising burden by cutting back at the other end of the dependence spectrum, which means having fewer or no children.”

Well, the comets have missed us, but we do have wars and now even pestilence in the form of Covid-19.

A 2020 report by RBC zeroes in on Drucker’s insight into demographics: Canada’s Aging Population: What Investors Should Know for the 2020s (Jan. 20, 2020) from RBC Economics’ report, Navigating the 2020s. Some highlights:

The loudest sound of the 2020s may be the ticking of the demographic time bomb. Canadians are living longer and having fewer babies. Add the advancing age of the baby boom cohort, and Canada is set to join a growing club of super-aged societies. By the end of the decade, close to one in four Canadians will be seniors, up from 17% now.

Aging is likely to transform our society in significant ways—from increasing demands on our healthcare system and changing the types of housing we build, to boosting demand for group leisure travel and seniors-friendly sports.

Working-age Canadians will feel the financial squeeze. There will be fewer of them to shoulder the additional costs of our aging society. In 2010, there were 2.3 working-aged Canadians for every youth and senior. By 2030 we expect that number to fall to 1.7. The slowing growth of the labour force will be a problem for governments, who will have to shoulder an increased burden.

The financial demands of an older population will make it harder for governments to fund key growth priorities like education and skills development, let alone the vote-getting niche initiatives they often advance at election time. All levels of government will feel pressure from a shrinking tax base.

Ottawa, meanwhile, will face pressure to boost its transfers to the provinces to help them prepare for the realities of the 2020s.

In 2020, 45% of baby boomers will be 65 and over, with the others joining their ranks over the decade. By age 80, one in 10 will be living in a seniors’ residence or nursing home, a number that will jump to one in four by the time they’re 85.

One of the defining characteristics of the last decade was worsening housing affordability, both for homeowners and renters. This is likely to persist in the 2020s, especially in Canada’s largest cities, as strong immigration levels drive demand for housing. The steep cost of housing will make more of us renters—up to 1 million more, by our count. It will also fuel the growth of smaller housing markets beyond the more expensive cities, where younger Canadians have a better shot at buying their first home.

Canada’s aging population will offer an opportunity to address some of the country’s housing challenges. Over the coming decade, we expect baby boomers to ‘release’ half a million homes they currently own—the result of the natural shrinking of their ranks, and their shift to rental forms of housing, such as seniors’ homes, for health or lifestyle reasons.

The homes baby boomers put up for sale will be long-awaited supply for new generations of buyers. If the price of these properties will be hard for first-time homebuyers to swallow (baby boomers won’t sell cheap), the turnover will bring opportunities for others to add to, and transform, the housing supply.

More: You might also enjoy this article about the role pf Canada’s Speaker of the House.