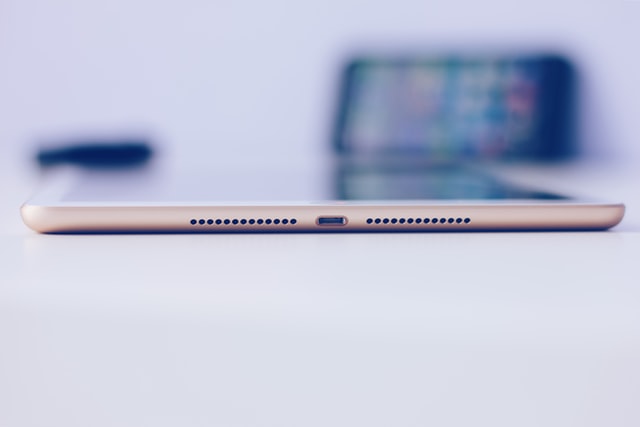 Are you ready to trust your health to a giant technology company?

Apple’s latest smartwatch, the Series 6, came to market this October and the big selling point this year is a sensor that monitors your blood oxygen level.

So, now the Apple Watch can monitor your heart rate, conduct an ECG and monitor blood oxygen. And like other smartwatches, can track your fitness activity and put all that data together in the Health app to give you a better picture of your personal health.

Apple is making a big play into the fast growing health and wellness sector. Google and Microsoft are making moves into this space as well. So what’s all this health technology about? What about privacy and the relationship between healthcare providers, doctors and patients?

While the Apple Watch is certainly in the lead when it comes to personal health and wellness technology in smartwatches and in general, Google has its own smartwatch and licenses its software to other manufacturers like Garmin and Samsung. Then of course, there’s the FitBit version as well.

For Apple, it’s all about deep integration between its hardware and software. As always, Apple likes to control every aspect of what it does. For some people, the degree of control Apple exerts is too much and they don’t like it. For others, they prefer this degree of control as it generally means less worry about things like viruses and bad apps.

Either way, today you are paying to play in one tech giants playground or another.

According to Grandview Research, the wearables market in 2019 was valued at $32 Billion globally and is expected to grow by 15% into 2027.

Apple doesn’t directly say how many smartwatches it has sold, but estimates are between 60 to 70 million. More than the Swiss watch market. Add into smartwatches blood glucose monitoring devices, home sensors and you have a rapidly growing market. There are even some startups working on devices that fit into your toilet and could monitor for things like pregnancy or prostate cancer.

These technologies are coming to market, fast. But it raises a lot of questions as well. What about privacy? Is it ethical for insurance companies or governments to offer incentives for citizens who practice good health? What about the digital divide for those who can’t afford such devices? Don’t they have a right to access these services?

For the big tech companies like Apple, Google, Amazon and Facebook, trust is a huge issue. Apple long ago recognized that privacy would be critical and has focused heavily in this area. They’ve made a few mistakes, but they adapt faster than Google and certainly fare much better than Facebook. Would you trust Facebook to manage your medical records? Even Google is struggling in this area.

An issue pointed out by cardiologist, Dr. Christopher Kelly of UNC Health in North Carolina in an MSNBC interview, is that many of the people using smartwatches for heart health monitoring tend to be under 50 and don’t really need such a degree of heart monitoring.

Then there’s the issue of the watch driving the disease, which can lead to stress issues for people in general.

Apple wants you to think the future of health is on your wrist and of course, in your smartphone too. Consumers are buying into it too as witnessed by sales of smartwatches and smartphones.

If you’re over 50, investing in a smart and smartwatch can certainly be of huge benefit for your own wellness. If you’re truly concerned about privacy, then Apple Watch is probably your best bet for now.

Author: Giles Crouch is a digital anthropologist who studies online society and culture through netnographic research and writes on the intersection of humans and technology. He is also Group Publisher for HUM@Nmedia, the parent brand for Silver Magazine.