Home Longevity What the future wasn’t 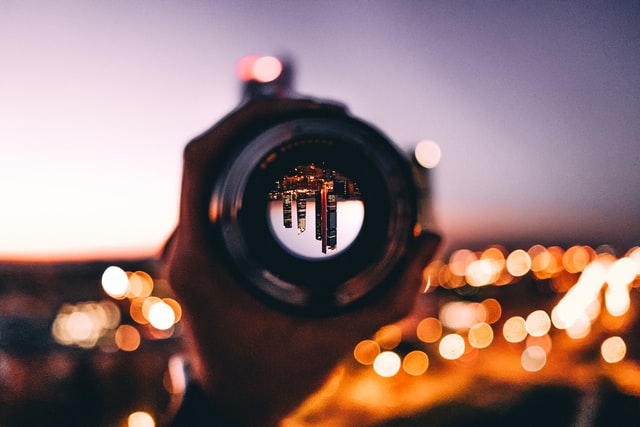 Looking back over half a century, we had some incredible visions of the future. One historian said it was the end of history at the turn of the century. Until it wasn’t.

For those of us over 45, we’ve often recalled the cartoon series The Jetsons, mostly because they had flying cars. They haven’t arrived yet, but there are over 50 companies working on them. Some funded by major automotive companies like Hyundai and Volkswagen. The most promising of them use drone helicopter technology. But the reality of flying cars for common, everyday use by anyone is still very far off. Mass use is constrained by battery technologies, lack of regulation around navigation methods and more.

Which of course, brings us to self-driving cars. Elon Musk opined they would be available by 2020. We all know what a dumpster fire 2020 turned out to be and no self-driving cars from Tesla nor any operating in any significant way in the world. For now, self-driving cars work best in nice, Mediterranean type climates with lots of sun and dry weather. These cars use lasers and radar along with cameras, Artificial Intelligence and GPS to navigate. As any Canadian knows, winter storms with lots of snow are not exactly good for these vehicles. It may be that self-driving cars are many decades away from true reality.

There was also the prediction of thinking machines being a reality and that Artificial Intelligence (AI), would be helping humanity. Yes, in many ways, AI already is. But the kind of AI of Hollywood movies, known as general AI, is decades away at best yet will remain elusive until we understand what consciousness actually is. Until then AI will remain good for specific purposes and while it may be intelligent, AI is not aware. Major breakthroughs happened with regard to AI in 2020, especially in the areas of healthcare. We can say that AI is here to stay and it will play a key role in the future of humanity.

In 1992, in his seminal book, historian Dr. Fancis Fukuyama posited that the end of history was nigh. Democracy and global cooperation was at hand as a bright future world without major conflicts was unfolding. Then along came populism and the likes of Donald Trump and Jair Bolsonaro. History was restarting and it hasn’t been pleasant. Democracies around the world are on shaky ground, but they are always fragile. Despite this, Joe Biden was elected in America and Trump is gone, but his authoritarian ways may yet linger.

A pandemic was predicted by such minds as Bill Gates as recently as 2015. That future did happen and is still unfolding. Incredibly, a vaccine was found in under a year and began rolling out in December of 2020. In part of this rush for a vaccine in meant creating an mRNA vaccine, the first ever. We have seen that humanity can cooperate and work at global scale to achieve a common goal for our species.

While 2020 took a further dive into the dangers of climate change, the first lockdown also showed that if we take the steps we can curb fossil fuel use. As cities like Delhi, Mumbai, Beijing and Los Angeles shutdown, the air became clear for the first time in decades. Breakthroughs in battery technology happened in 2020 and the cost of green energy fell dramatically. We saw the possibility and wonder of clear skies. We decided we liked it.

Industry learned that people can work from home and pundits suggest we consolidated five years of planned technology development into just several months. The future held that we would build mega-cities rising high into the sky. Now real-estate developers are wondering if we need office towers at all. Many reconnected with nature more than ever before as visits to national parks were higher than ever before.

The flying car, self-driving car, machines with awareness may be many years off. But we proved our society can work together globally, democracy got a boost in the arm and we’ve made many technological leaps. Manned missions to Mars are on the horizon, technology is changing healthcare in radical ways, we are re-assessing our relationship with our planet and nature. Global war is still possible, but increasingly unlikely as it becomes less cost-effective for anyone to fight. Russia, North Korea and China may rattle their sabres but none truly wants a conflict.

A lot of the future we projected and hoped for hasn’t arrived and as usual, things we never expected to happen, did. There will always be Black Swan events and no one can truly predict the future and wouldn’t it be awfully boring if we could. Though 2020 may have been a very dark year indeed, the future is promising.

More Insights: Check out this interesting article on how smartphones are being used in healthcare.

Author: Giles Crouch is a digital anthropologist who studies online society and culture through netnographic research and writes on the intersection of humans and technology. He is also Group Publisher and COO for HUM@Nmedia, the parent brand for Silver Magazine.