Home Resonance Wisdom of the elders 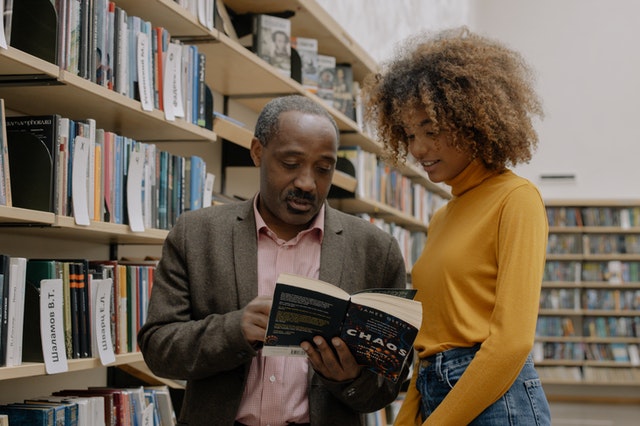 It does not start well, the morning Zoom meditation with the yogi in Rishikesh, along the Ganges River in Northern India. He is late. I almost click off. The he appears. Sometimes video, or audio, but not both. Then the connection settles down. Then it is interrupted multiple times. Then he shines a flashlight on the whiteboard where the mantra is written, phonetically, in block letters. It appears out of the gloom.

It turns out to be a good meditation. The sound quality is erratic, but that is standard. Afterwards, the yogi explains how many things went wrong: weak signal, then computer updating, then power lost. Meanwhile, he is coming off a nine-day fast. He is weak. Has a mild fever, in fact.

“Everything went wrong,” he said. Then he started to laugh.

“So many obstacles,” he said, smiling.

Then a pause. “We need challenges,” he said.

Meditation is not smooth and straightforward. It is not supposed to be. This session was a learning experience for everyone, including the yogi.

“Meditation is not for the easy days,” he told us a while back. Meaning that meditation is a discipline for life; one that pays off especially when times are difficult, when you are afraid, or sad, or overwhelmed, or, or, or…

Life is not supposed to be a walk in the park, although some days it is, literally. The geniuses who invented meditation practices thousands of years ago knew this.

The mind is a monkey, undisciplined, erratic, finicky, self-obsessed, but it has the potential to be disciplined, to become an ally. This takes work. Sitting on the mat on good days and bad. Got a sore knee. Deal with it. The benefits are many, especially when times are tough.

The yogi seemed delighted that we had all faced these obstacles today. The path to wisdom is not smooth, we are learning. Overcoming challenges is part of the game. Just knowing that is wisdom.

Meanwhile, in the West we have become like children, impatient, wanting to get our own way, always, without putting in the work. We live in the wealthiest society in history. We have science, technology, medical care, which, while it is unevenly distributed, was not available to the rich and powerful just a few decades back.

The internet gives the impression that we should get what we want within seconds, at the push of a button or two. Meanwhile, behind the scenes millions of lines of code shunt digital data along the pipes and through the airwaves; data centres burn massive amounts of power, heating the planet and melting the polar ice caps.

We don’t care. We just want to order the latest gadget from Amazon, please and thank you.

Later in the day, I speak to a senior psychiatrist on the phone. He specializes in adolescent psychiatry. I ask him about anxiety in young people. We hear about this all the time. Is it getting worse? I ask. This is what he says:

Anxiety is a medical term for a clinical condition closely related to depression. There are many surveys that ask about anxiety, but they mix up the word. Most people who say they have anxiety do not have the clinical symptoms. Rather, they are having a bad day, maybe a bad week. That is not the same.

There many kinds of negative moods, he says. Negative moods are normal. They motivate us to deal with difficult issues, to improve things. They have survival value.

As we grow up, we are tested by challenges. They are difficult, but that is how we learn and grow, both intellectually and emotionally. Challenges become easier. We become more resilient and more independent. This is real life.

If young people don’t go into the world and face challenges, they don’t learn and mature, he says. They don’t build the resilience that comes from facing tough situations. When parents try to protect their kids from real life, their efforts backfire. The kids don’t learn essential life skills. They don’t become more adaptable. They miss out on opportunities they might otherwise embrace.

We talk about stress. There is not good stress and bad stress, the psychiatrist said. Just stress. It is hard on our bodies until we learn to deal with it. Then we become stronger.  Unless it is extreme, overwhelming, like what soldiers face on the battlefield. That is where PTSD comes from.

There is one more thing that seems to be true, he says. Young people are not learning the different variations of negative emotions and the vocabulary that goes along with them. They cannot distinguish between sadness, and “disgruntlement,” and …. he lists a variety of “dis” words.

They just use the word “anxiety” for everything.

I think of the yogi in the hills of India. It is 40 degrees C. He did not eat for nine days. He is weak, with a slight fever, and his technology had a multi-channel breakthrough. It was a comedy show. He knew it. He wasn’t stressed and anxious. This was real life. He laughed.

Yet it was this morning that was lucky, I realize. Adversity is how we grow.

You might also enjoy this article on the risks of the keto diet.