Home Life Is Facebook just a reflection of society? 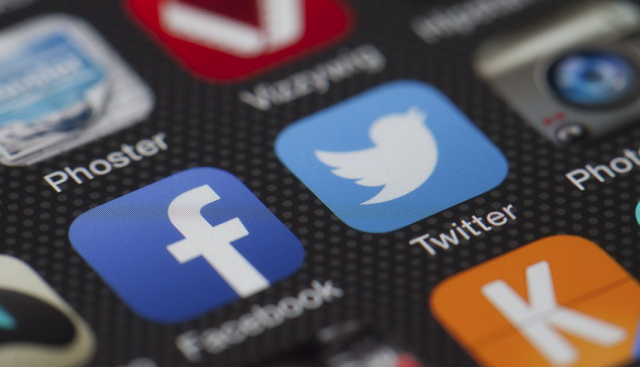 Seemingly from every angle, Facebook is under attack, sometimes justifiably so, other times, perhaps a little overzealously. We are quick to blame Facebook as we are Twitter, Google, TikTok, Snap or any other social media platform. But is it really the job of those platforms to determine social behaviours and norms? Etiquette, and what is real or fictional?

Perhaps we as humans need to also take a step back and look at ourselves as a global society and species? Facebook has become the punching bag for all that ails us on social media today, the focal point. But it is not Facebook that creates and disseminates divisive political content, that is done by political parties and very often now, foreign actors such as Russia and China intent on destroying democracy.

Angry comments, fighting over who is right and wrong, sharing revenge nudes of exes, bullying, ghosting, throwing shade…these are not created by Facebook or any other platform. They are created by humans, shared, promoted and turned into vicious memes…by humans. Not kind, respectful, thoughtful or sincere humans. But by angry, ignorant and unkind humans, who more than likely, do not like themselves very much and have little desire to broaden their minds or their outlooks.

Mayhap, it is time for society to recognize the ugliness that is, sadly, part of the human psyche, of our very condition.

From broflakes to snowflakes, everyone seems to have a battle to pick with someone. A desire to divide and find self-righteous gloating points.

It may be time that more of us stepped back and reflected on our own behaviours. Humanity has always thrived when it comes together as groups.

The challenge today, is that we have never been as globally connected as we are now. With the added challenge of translation and mis-translation, massive migrations, populist politics and cultures clashing in ways they never did before. All exacerbated by social media, not any particular product, but by what social media platforms provide; a canvas. And a mirror.

It is a proper mess. Facebook and other channels were and are, products of a natural human survival trait; the need to communicate to survive as a species.

Should they be regulated? I believe so. The trick however, is the balance of appropriate regulations without stifling free speech, fostering human rights and not becoming overbearing so that creativity is smothered rather than fostered. Certainly, Facebook, Twitter, Snap et al, could do more than they are.

But expecting and demanding a company with products that are commercial in nature to solve the issues of human behaviour and decency is a bit much. Capitalism is good and overall beneficial to humanity, but in light of todays technologies, it needs to change. But placing ALL our expectations and demands on a company that makes products is naive at best. And slightly absurd.

What we need to do is reflect on our own behaviours. Government, civil society groups and corporations need to work together. It is an epic challenge that humanity has never before faced. In centuries past, religion often acted as a means to organize social norms and behaviours. Religion will not solve todays challenges by any stretch, but it too, may play a part.

Social media platforms and the products they make, could be made and governed better by their parent companies, but they can’t be vilified on their own, as the sole creators of these problems.

They laid out a possibility to connect and we have come face to face with the brutal and cold truth; humans aren’t always nice to one another and we can be rather nasty. Perchance, society will slowly start to learn and establish new rules of etiquette and behaviours and that can be a guide for regulation and not over-regulation, for hastily drawn laws and regulations, tend to create more problems later.

So the next time you’re about to go headlong into some divisive argument based on you confirmation biases and attack someone…stop. Take a pause and ask yourself what kind of human you want to be? Angry and divisive or compassionate and respectful.

More Inspiration: Check out this article on how not to blame ageing for our aches and pains.

Author: Giles Crouch is the Group Publisher for HUM@Nmedia and a design anthropologist where he focuses on the intersection of humans and technology. He writes on Medium and has been interviewed by international news media. 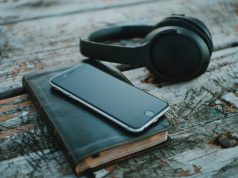 Best Podcasts for Canadians over 48 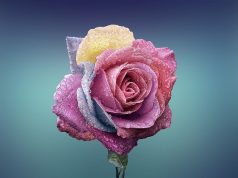 Tap into your sexual fantasies 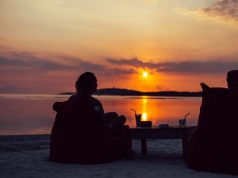 Creating order in the disorder of life

Tap into your instincts

Tap into your instincts