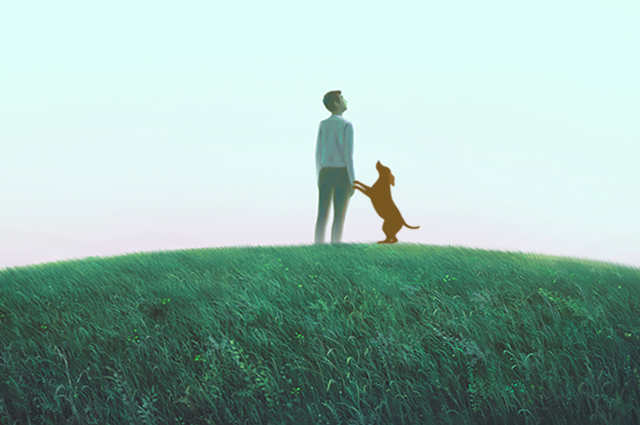 When I am not in a forest I like to write about the palms-up fronds offering you the snow on your way by, the cracked lake between skinny branches, the birds that make you think it’s real. When I am afraid, I find rapids that rumble under my sleep. When I am uncertain, I invent parents aunts uncles teachers who help bring me onto the page. When I am a coward and can’t budge, it’s usually little boys who show me about hope and resilience and this time it’s Oliver whose mother named him – me, I mean – after the cat she grew up with.

The Royal brothers lived smack on the other side of the river at the edge of our property. They were always tossing and catching and racing grunting sweating. They were handy with tools and rude about girls. I’d see them sometimes across the river pushing and loud and when I rode my bike past their house they were under cars or swallowed inside hoods. If they hollered my name I’d sometimes turn in because of the dogs mostly, especially Grim.

When we moved to Ferris, I stole Grim Royal.

It’s hard to imagine now. I was a good kid. My dad used to say I wouldn’t say shit if my mouth was full of it. This was not accurate. My mouth was full of the infinitely harsher fuck offs that I wanted to say to him one after the other because all he did that whole year before we moved was get drunk. He’d lost his job. Somebody stole his idea and then fired him and he just stayed in his undershirt most of the time with a glass in his hand.

I had my fuck offs lined up but I never used them except in sentences that I’d screech into the wind riding my bike as far as I dared and then back. For instance I’d say, fuck off for the time you said sharper skates wouldn’t help and fuck off for what you said about boys who read in forts instead of devising ways to defend them and fuck off already about the wrestling.

I don’t know what it is with fathers who want their sons to be like the Royal brothers.

I half wanted to tell him I’d broken into the Royal’s house of all places – did I mention their father was a cop? – and how I’d had to climb through their huge hollow kitchen, the haunted living room, and go into three teetering bedrooms before I found the one where Grim waited as if he’d seen the idea land on me that morning while everybody else floated with the orange leaves that sped along in the cool river.

Me and Grim crept past my busy drunk father who yelled at my mother as he packed the car. She must have seen because she came into my room and looked at me and then at Grim and then back at me. She only said I should try to keep him quiet on my lap for the ride, go to bed because we are leaving early, and what does he eat.

We left before sunrise and my father didn’t say anything.

We were in some kind of trouble, I knew. He kept looking in the rearview mirror like Janet Leigh in Psycho and he didn’t stop all the way to Ferris where he dropped us in front of his parents’ big stone house at noon and drove off without even saying hello or goodbye.

This is not a story of abandonment.

My father came back in six months. He arrived with the spring, and we went for a ride in the new station wagon. He let me and Grim sit backwards. He drove with one hand the entire time, his right arm around my mother’s shoulders, and I don’t know how many times he kissed the top of her head.

He’d been sending money for a while, that much I knew, because on my January birthday I got a bicycle, a yellow one with monkey bars and a banana seat, and on my mother’s birthday, I watched her pull a long bracelet from a package marked special delivery.

She twirled her wrist in front of the window all day long.

I asked how and she said my father had figured something out for IBM, something new and wonderful that nobody else had thought of.

He was different after that. He didn’t care if I skated and he didn’t want me to wrestle or race or defend.

Instead he suggested a few books he had enjoyed – The Catcher in the Rye, The Razor’s Edge, The Great Gatsby – which made me look at him differently, just as he looked at me differently.

It took six months of ardent hoping, enthusiastic wishing on stars and other shapes, and I think it’s the perfect amount of time for people to change into who they really are.

Author: Sherry Cassells writes the kind of stories she longs for and can rarely find, each meant to steal one’s heart from the last like floats in a parade. The Story Parade 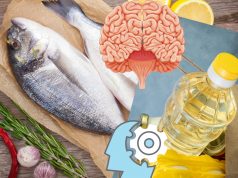 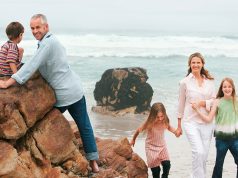 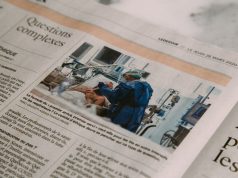