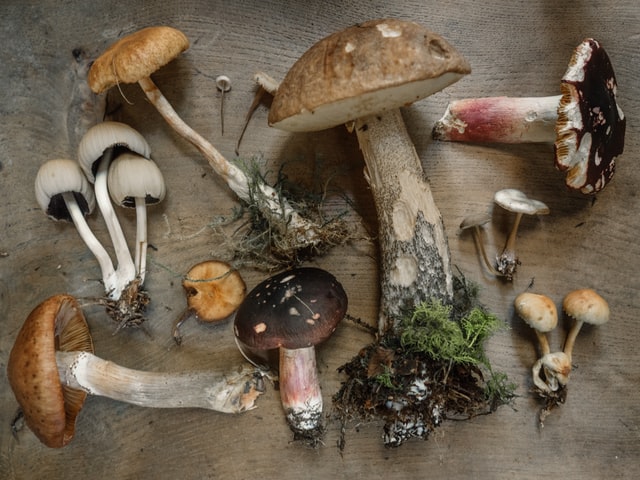 Whether cooked or in powdered form, many mushrooms can give good health benefits.

Here’s our list of the best mushrooms for your health as provided by nutritionist Tawnya Ritco. You can incorporate them into recipes from soups to stews or sandwiches or find them in pill and powder form from good retailers.

Sun mushroom (Agaricus blazei) Agaricus has long been recognized for its ability to galvanize immune response, reduce both physical and mental stress and help the body to detoxify. It also possesses powerful anti-inflammatory action.

Red Reishi (Ganoderma lucidum) The Red Reishi mushroom has long been known in traditional Chinese medicine as the mushroom of immortality—a claim that’s been backed up by scientists who have found that it increases longevity in mice and may possibly do the same for humans. It supports bet- ter sleep, helps with calming and de-stressing the body and supports the immune system.

Lion’s Mane (Hericium erinaceus) This tree mushroom has long been known for its ability to enhance memory and cognitive ability, as well as to calm the nervous system and reduce anxiety. Lion’s Mane stimulates the synthesis of nerve growth factor (NGF), a small pro- tein crucial to the growth, mainte- nance and survival of nerve cells within the brain.

Chaga (Inonotus obliquus) Although its health benefits have been known for centuries, the chaga mushroom gained fame in modern times as the curative mushroom in Aleksandr Solzhenitsyn’s semi-autobiographical novel, Cancer Ward. Chaga is a rich source of antioxidants and beta-glucans, which protect the body’s tissues and stimulate the immune system.

Cordyceps (Ophiocordyceps sinensis)
Cordyceps helps the body increase its output of energy by enhancing oxygen uptake by the cells. It also helps athletes recuperate faster and improves a flagging libido. And like all medicinal mushrooms, Cordyceps also boosts the immune system. In short, it can make you feel young and vital.

Coriolus (Coriolus versicolor) Often referred to as turkey tail mushroom, Coriolus is widely recognized for its powerful and consistent ability to affect the hu- man immune response. Two of its active ingredients, polysaccharide peptide (PSP) and polysaccharide krestin (PSK), have been shown to profoundly affect immunity. Over 600 studies have been carried out on PSP, and close to 25 clinical trials. In one study, researchers at the Sloan-Kettering Cancer Center in New York found Coriolus superior to all other immune enhancing natural substances tested.

Discover More: Check out this helpful article on the health benefits of bitter foods. 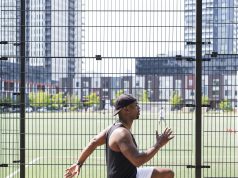