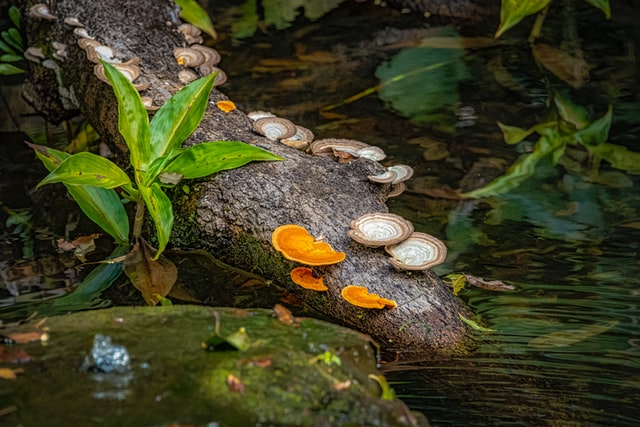 Most of us just think of fungi as their fruit, mushrooms and how tasty they can be. Fungi though, are far more amazing than that. And they are deeply entangled with our very existence. /DEK

There is even a theory that humans became intelligent because our ancient ancestors, perhaps apes, ate some psilocybin, also known as “magic mushrooms” and the result was unlocking the neurological paths that opened our minds. Theoretically.

More recently, we have discovered the Wood Wide Web. How trees and plants are connected by mycelium, a type of fungi and the most prevalent in the world. Scientists have proven that trees use this network of fungus to share nutrients and communicate with each other. What is still up for debate is if fungi are benevolent in doing this and why exactly they do this, but they do. Some trees will send nutrients to other trees that are sick, healing them. Some plants will use mycelium networks to send toxins to other plants nearby, either to kill them or to ward off a certain pest.

Then of course, there are truffles. They can fetch many thousands of dollars on world markets. While in France they do still use pigs to find them, dogs are increasingly trained to find these fungi that grow under the soil near tree roots. The flavour is intense and amazing.

Now, there are companies making packaging, clothing and furniture out of mycelium fungi. It is even proving to be viable as an alternative to leather. IKEA is working with an American company to explore using mycelium for packaging. What’s cool about this is that to grow the packaging, furniture or clothes, they can use waste byproducts from farms or biomass such as wood chips. All those Amazon boxes? They may soon be made from fungi.

Other forms of fungi have been proven to help remove toxic waste, from oil to chemical spills and is called mycoremediation. It can still be costly as fungi need to be trained to deal with different types of waste, then grown and dispersed.

There are fungi that kills viruses and already there are some vaccines in the world that are based on fungi. Oh yeah, and if you drink carbonated water or pop? Fungi is used for carbonation. They’re even growing human “skin” to use in surgery and it’s proving very effective. There are many food products that have some type of fungi in them already.

Lichen are pretty cool and they’ve even survived the past four extinction events of the world! They’re the first known symbioses in nature. Lichen is a mixture of fungi and algae along with other bacterias. Ever read a Beatrix Potter story? She was a biologist as well and was instrumental in confirming the symbiotic relationship of fungi and bacteria that many men, naturally, scoffed at. She drew painted wonderful watercolours of lichen. 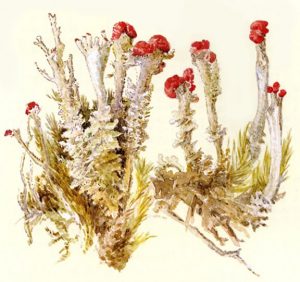 If you’re looking for some summer reading, and you’re keen about fungi, you’ll enjoy the book Entangled Life by Merlin Sheldrake (and yes, that’s his real name, he’s a mycologist and seems like a real fungi!) full of some fascinating insights and ideas on the role fungi can play in our world from climate change to medicines, furniture and more. Oh, and here’s a cool little tidbit, there’s actually a fungi that grows in the tanks of jet fuel in airplanes.

You may also be interested in this article on the declining world population and its impact on us. 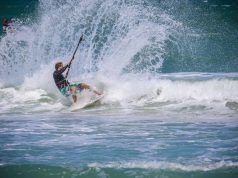 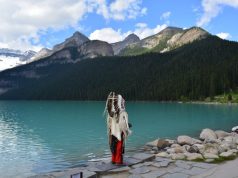 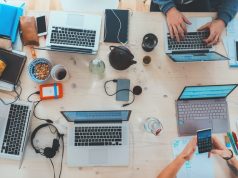 Rules for a new age of technology

Why is emotional intelligence important?