Home Resonance Carpe diem – but keep the future in mind 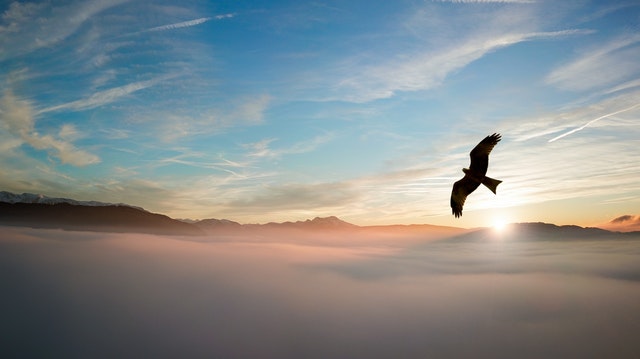 Just because it’s grey and rainy doesn’t mean its not a great afternoon for a paddle and a swim. Stop in to play Paw Patrol with grandson Oscar, just four, and enjoy homemade squash soup made by his father Nathan. Oscar is so thrilled by his presents. Doesn’t mind if some are from the “buy and sell,” not perfect. They are just tools to trigger his vast imagination.

Then off to the lake. Stop in to watch some Wimbledon with Janet and Terry. Sharpo has a few lapses. Gets ticked off, loses. Still, he’s so good, Canadian, just getting started. Djokovic plays chess, plays the odds, plays the angles. But he had to learn to control his emotions too.

Outside I play with Pax and her ball as we head down to the lake. Beautiful black German shepherd –best dog ever! Launch kayak into the greyness. Scan for eagles. Pull into the little beach for a swim on the way back. What an afternoon!

Working Saturday night. That’s fine. Yesterday did lots of work at home, plus mowed and vacuumed before Donna’s Aunt Ruth and cousin Susan came over after supper, bringing rhubarb jelly and a painting. Lucky us!

Gotta seize the day, though every day is different. Nine-to-five never worked for me. When I am lucky enough to work on my own schedule I get a lot done – one task flows into the next. All days can’t be like that, but when they do, watch out!

Love summer in Canada. So green in Nova Scotia where we live. Now at least. Spared the heat wave on the West Coast, harbinger of summers to come. Humans are playing God with the atmosphere, and it ain’t workin’ for us. Fossil fuels had their day in the sun, so to speak. Now its time for solar, wind, battery storage, at least far more than we manage now.

We live in a cocoon in Canada. Temperate climate, lots of land mass and resources, including water. Now it’s time to make tough decisions that will impact Oscar and all future generations. Can we do it? We talk a good game in Canada but key indicators like survival of old growth forests in BC and melting ice and permafrost in the Arctic tell a different story.

We are enjoying the day but not doing the work needed to slow the fossil fuels juggernaut. What of future days and the lives of future generations?

They will look back on what we are doing – and not doing. They will remember. Wonderful afternoon, up to a point. Never did see an eagle.